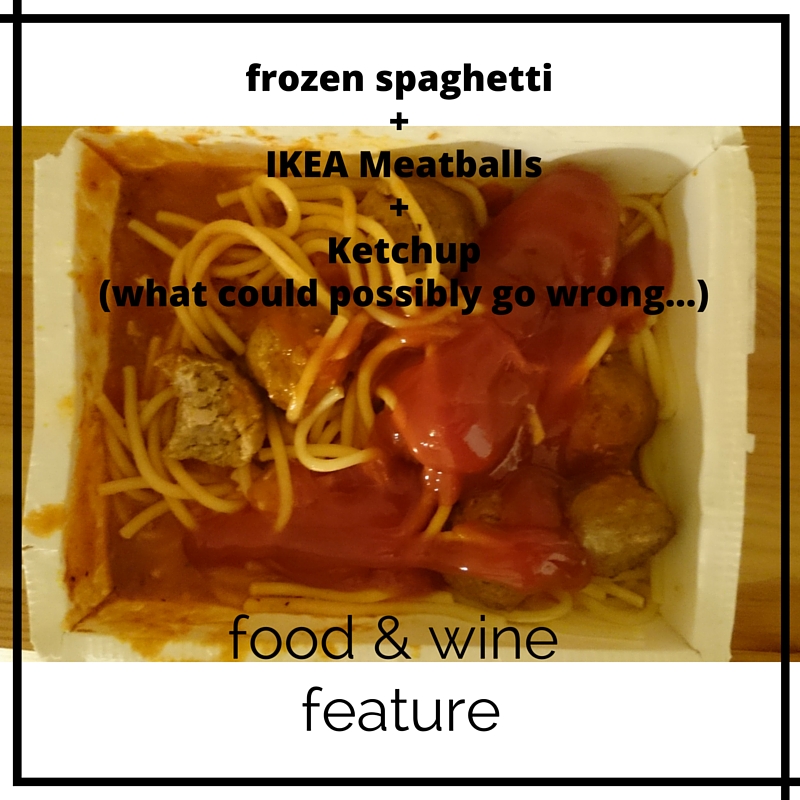 I came home and there’s nothing to eat.

So naturally, I looked in the fridge. To my dismay, all the pizza pockets are gone (gasp!) and all that’s left are old frozen spaghetti dinners (from god knows when) and some IKEA meatballs I’d picked up from last time. Without further ado, it was tear off the top of the frozen spaghetti box and dump in half a box of meatballs, then zap it in my dying microwave. Take it out…realize it’s still frozen. Then nuke it again.

Ah, fancy dinner, with extra ketchup added to mask the flavor of my fridge.

The entire thing tasted like ketchup, washed down with late night coffee.

Healthy. Not in the least bit.

And the saddest part is – this isn’t even because I’m on a budget.

Nah, it’s all due to poor planning.

I could’ve made meals had I planned ahead of time, then I would’ve had homemade meals to zap instead. Oh well. This sadness prompts me to do better with food in the future, no matter how much I hate grocery shopping and meal planning. How am I supposed to know what I want or don’t want to eat a week in advance??

Still. This is major adult-ing, I’m doing it wrong. 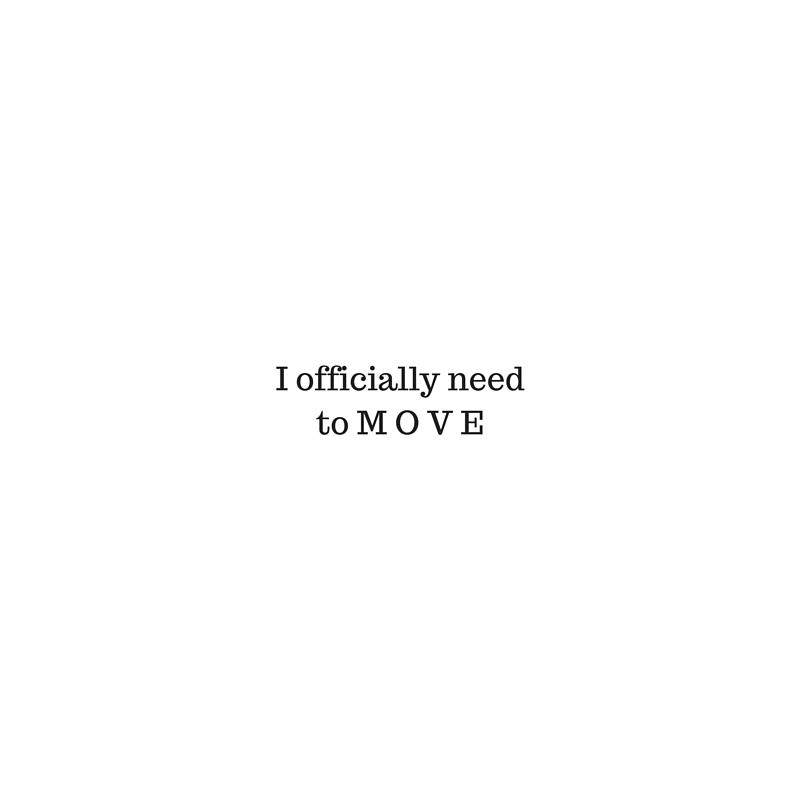 Haul ass and just go, as far as possible.

Yes, so, new year, new plan, new job, new coworkers, new….oh wait no…not exactly. It might be new faces, but somehow the pace which things are done, the disorganization, the lack of standards on their part, the lack of interest, lack of connection, lack of me wanting to even make an effort on my part.

I thought first impressions could be wrong, I thought I was still jet lagged and disoriented, except not.

I dislike my coworkers right off the bat.

I dislike the fact that I have to dumb myself down or to appear especially ‘engaged’ at work and ‘sociable’. I hate the fact that it is assumed that everyone is assumed to be ‘settled’ in whatever stages of their lives and content. And most frustrating: common grounds, none found.

I thought I would have more time, I could buy myself more time until summer, until I’ve figured what I’m going to do – because usually, as in previous times, it takes around 3 to 4 months before the afterglow of traveling to wear off and I become agitated because I then can no longer stomach anymore of this general stupidity.

Alas, this time, honestly, right off the bat I stepped off the plane I knew it was a mistake, even with the job contract. However, I also knew I couldn’t stay in Europe, at least not yet, so I came back – and now I face the consequences of my actions…

And so, this new chapter written in the tunes of reverse-Psychology motivation begins.

I just hope I don’t lose my mind before I get out of here.

So, I don’t like to spend a lot of time cooking and I don’t have a lot of time to allocate to culinary arts – however, eating is a big part of life and sometimes when you walk into the grocery store an idea hits you.

Now, I know what traditional beef tacos or burritos look like – but then I thought, hey why not try this easy idea with 3 items anyone could find in a supermarket.

Yes…I brought those 3 items home and sliced up the chicken then panfried them for 5 minutes in coconut oil and then assembled. And here’s the result. All I can say is this taste way better than it looks and it is very very filling. So if you’re looking for quick but still tasty dinner ideas i.e: not cereal with milk or oatmeal…I recommend giving this a try, and of course, there are numerous ways to assemble tacos, so go crazy! 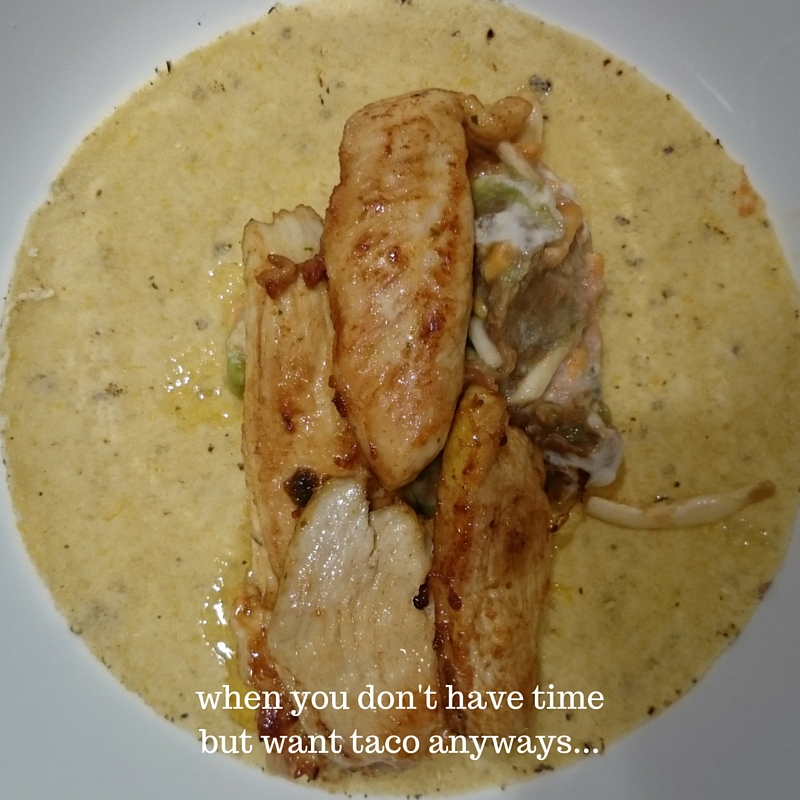